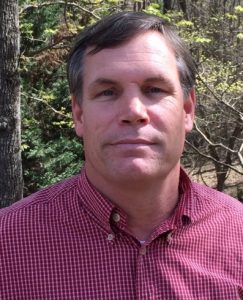 Garvin is a former US Air Force NCO who served with the 317 MAC and JSOC SOLL II out of Pope Air Force Base. After leaving the military, Garvin worked in the technology field for the Strategic Technology Group for NationsBank/Bank of America and then went on to create several technology startups. Garvin is a survival instructor, NRA instructor, general license HAM operator, Krav Maga apprentice instructor, speaker, educator, radio/podcast host, and author. Garvin has been a prepper since Y2K. Garvin also owns the Carolina Survival & Preparedness Academy in Charlotte, NC. His survival academy offers courses in self-defense, homesteading, firearms, family preparedness, and survival skills. In addition, he consults with preppers and survival groups around the USA. Garvin was the founder of the Carolina Preppers Network, which now is PrepperNet. PrepperNet has over 54,500 members nationwide. Garvin is also the CEO of Sun Ovens International. 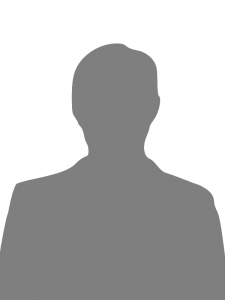